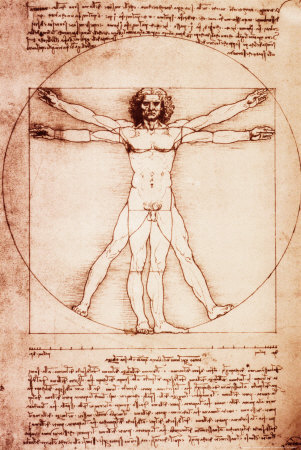 The Renaissance was a rebirth of art, science and other cultural fields during the period from 1400 to 1650 in Europe. It saw great changes in scientific thinking as well as an explosion in artistic freedom. How did it happen? What can we learn about being a renaissance man today?

The “modern day renaissance man” is a person who has knowledge in many different fields. However, the term was first used in 16th century Europe to describe an individual who had mastery of several arts and sciences.

Every guy should seek to maximize his abilities. Hyper-specialization is emphasized as a strategy to go ahead in today’s competitive environment. Graduate degrees at universities limit a student’s area of knowledge, allowing them to fill a specialized niche. Young boys are urged to specialize on one sport in which they excel if they wish to pursue a college or professional career in the future. Regrettably, this approach is eroding the once-popular goal of being a well-rounded man.

A gentleman should be able to control not just one or two aspects of his humanity, but all of them, and seek to strengthen himself in every manner imaginable. If someone is gifted with intellect, he should not pursue academic goals at the cost of his physical well-being. Similarly, a man’s creative mentality should not cause him to isolate himself and neglect his social needs. Excellence in one of these areas does not divert attention from the quest of excellence in the others; rather, it enhances competence in complementary areas, allowing man to gain a better knowledge of himself and the world around him.

The Renaissance Man ideal is founded on the conviction that a man’s ability for personal growth is limitless; competency in a wide variety of talents and fields of knowledge should be every man’s objective and is within everyone’s reach. The sections that follow are a breakdown of the skills you’ll need to become a real Renaissance Man.

The pursuit of information is essential to a man’s growth. Looking at famous Renaissance Men throughout history reveals that this is the most prevalent and comprehensive of all their goals. To ensure his competency, a guy must have a wide understanding of all academic subjects. The classic Renaissance Man was thought to have not only a broad comprehension of a variety of subjects, but also shown mastery in two or more of them. Start with science, literature, mathematics, grammar, cultural history, and politics.

Subscribe to publications that will broaden rather than narrow your knowledge base. Do not limit yourself to reading blogs that reinforce your existing beliefs. If you must watch television, choose shows that will challenge your intellect and wit while also raising your understanding of historical events and the present political climate. Purchase a globe or global map and study it. When put to the test, most guys would be ashamed by what they don’t know. Make a list of classic novels you haven’t read yet and set aside time each day to begin working your way through it. Faulty geography or a lack of literary understanding show a man’s ignorance and lack of culture more quickly than anything else.

Listen to our podcast to learn why you should get involved in the big discussion about great books:

Allow yourself to be exposed to stuff that you are unfamiliar with or that contradicts your present beliefs. Time constraints are not an excuse. Borrow audiobooks from the library on nonpartisan politics, scientific discoveries, and religious practices that you are partially or fully unfamiliar of, and listen to them on your daily commute. Alternatively, listen to National Public Radio. This is critical for widening your own perspectives and boosting your competence and confidence. 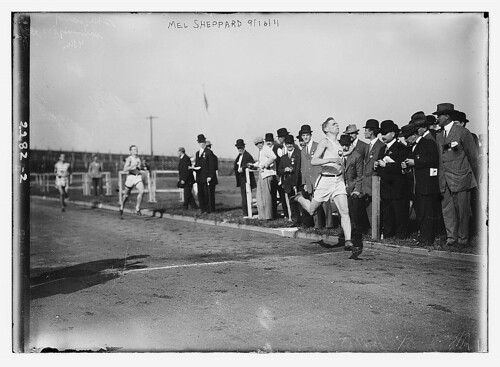 Although not every guy is gifted with exceptional athleticism, this is no reason to abandon one’s physical well-being. Body exercise is just as vital as mental exercise, and studies suggest that the two are really rather complementary. Many people believe Leonardo da Vinci to be the quintessential Renaissance man since he was a great scientist, inventor, painter, and musician. Throughout his life, he was also claimed to have had a perfect body.

Because most men do not engage in physical exercise as a means of earning a living, it is an area where personal discipline is required. Develop a healthy diet and limit your use of bad foods and beverages. This is an important aspect of every man’s health. Every week, you must devote time to an exercise program, whether it is jogging, cycling, or lifting weights. Find activities that you like and won’t seem like a chore.

Establish personal training objectives for distance or time, and raise them as you achieve them. To hold each other accountable for the routine, work with others who have similar goals and abilities. Participate in community races or marathons if you aren’t self-motivated at first to hold yourself accountable. The physical improvements you’ll see and the discipline you’ll build will almost certainly have a favorable impact on the rest of your life.

Listen to our podcast about becoming a well-rounded man: intellect and brawn: 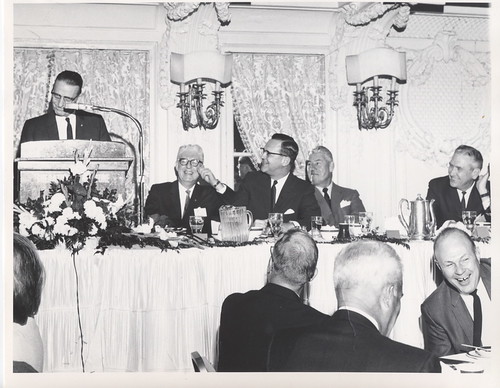 A well-adjusted social life is possibly the most significant aspect in a man’s mental and emotional well-being. Not to mention the fact that a man’s good interpersonal abilities make him a desirable choice for friendship and romance. As a citizen, it is also a man’s obligation to make a major contribution to his society during his life, whether via time, money, or both.

A man’s social life starts with his own personality, which requires a great lot of thought and reflection. You must realize what you have to give others and try to improve your contribution on a regular basis. Everyone wants to be heard, so practice your listening skills. Develop your communication skills. This is a blend of being interested in other people’s life while also contributing something interesting to the table. The former consists only of the recognition of others’ inherent worth. The latter is based on your understanding of social problems and impacts, as well as your ability to communicate them effectively by observing others’ responses. You may discover that developing a charming manner will help you more than any other endeavor in your life.

Maintaining a good social life also requires giving back to your society. It is a duty that every guy should take seriously, whether it be engagement in local government, military service, or time spent in social work. Make sure you’re up to date on what’s going on in the world, both locally and nationally. Examine your own abilities and consider how you may put them to good use for the larger good. Coaching a Little League baseball team, becoming a Scoutmaster, volunteering at a homeless shelter, or organizing a community event are all possibilities. Contributing to and interacting with others as part of a group is a fantastic way to grow as a multifaceted person. 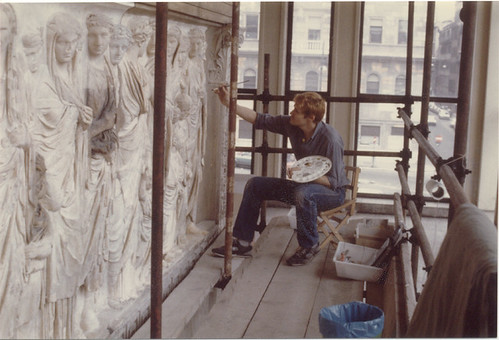 Some people in our culture see creative endeavors as effeminate or reserved for the wealthy who have the leisure to indulge in such frivolity (or alternatively, to those who have opted out of mainstream society and do not work). This mindset is diametrically opposed to the Renaissance ideal. Along with his grasp of physics and philosophy, Galileo painted and played the lute. Throughout his great political career, Thomas Jefferson was an outstanding architect who developed unique furniture and fittings for his own residence.

A contemporary man must see himself as an important component of the total when it comes to his creative self. Personal growth requires knowledge of the arts as well as personal practice of his own form of expression. Because they are seen as less useful or lucrative than other abilities, many men disregard their own skills in this area. Find an area of the arts that interests you and try it out. Are you having difficulty getting started? For novices, several community institutions offer low-cost painting programs.

Poems were written by many of history’s finest minds to communicate ideas that could not be expressed in scientific discoveries or political philosophy. Pick up a pen and write something down; you may be amazed at what you come up with. Use music or painting as a form of expression if you have a special interest in either. It will broaden your horizons and teach you new things about yourself. The exercise of your creative side will almost certainly serve as an inspiration to others as well as to yourself.

Listen to our podcast about how to be successful in your artistic endeavors:

OR A True Renaissance Man, or a Jack of All Trades, Master of None?

It is hard to obtain expert-level knowledge in all subjects due to the multiplication of information and the emergence of new fields and numerous subcategories within current ones. Some may claim that people who want to be polymathic Renaissance men never master a field, and that only a few notable individuals may genuinely be polymathic Renaissance men. In reality, you may master what you’re enthusiastic about while aspiring to proficiency in a variety of areas. Making the endeavor, rather than obtaining perfection, is the ultimate gain. You will become a better man and have a good chance of being an unmistakable Renaissance man just by aiming and pursuing knowledge and wisdom in disciplines that affect all of our lives.

To learn how to think like a Renaissance man, listen to our podcast:

The “renaissance man in the 21st century” is a person who has mastered many skills, such as art, science, and philosophy. It is not an easy task to be a renaissance man.

Is a Renaissance man a polymath?

What is the difference between a polymath and a Renaissance man?

A: A polymath is someone with a wide range of knowledge and skills. Examples include writers, engineers, artists, doctors etc. Whereas a Renaissance man would be someone who had accomplished many incredible feats in the arts & sciences which were very popular during the time period of the 15th-17th centuries.

How do you become a real Renaissance man?

A: There is no specific definition of what it means to be a Renaissance man or the steps required to become one. It may depend on how you use the term, but many people assume that being a Renaissance man means having knowledge in several different disciplines and skillsets. 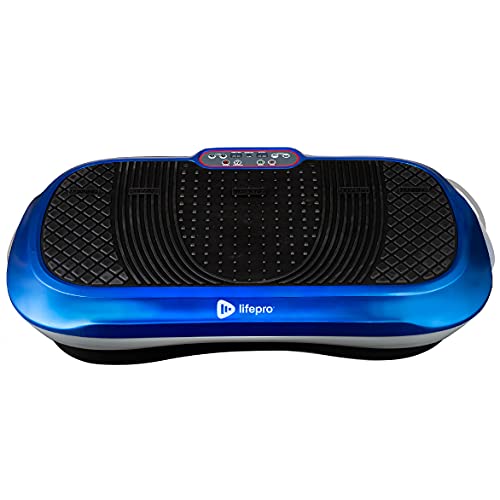 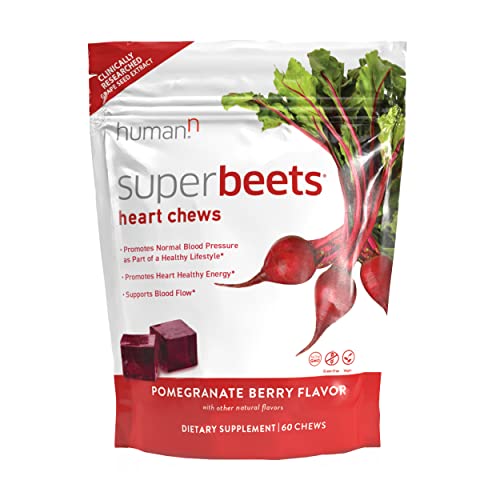 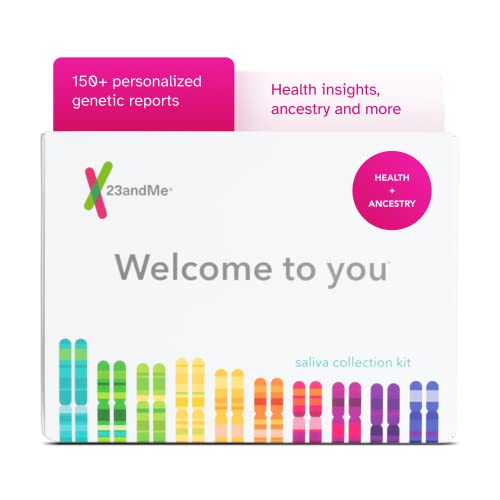 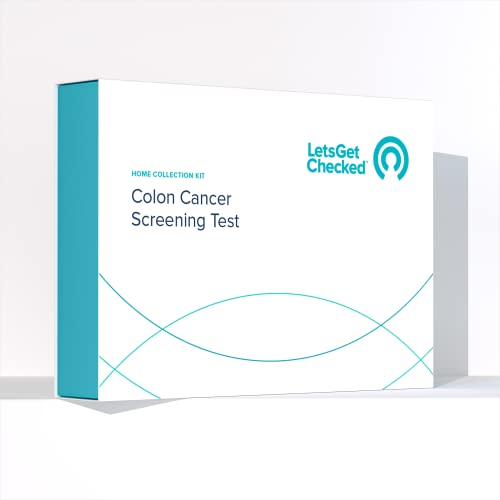 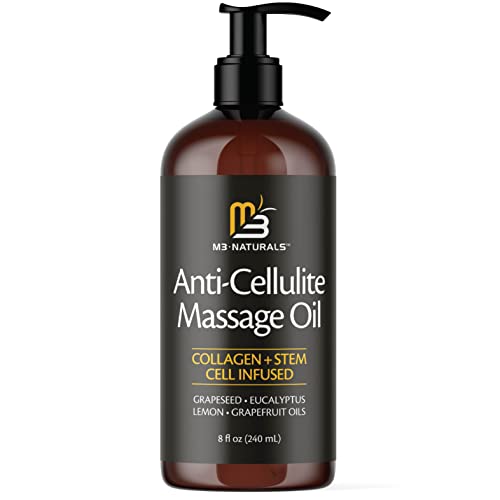 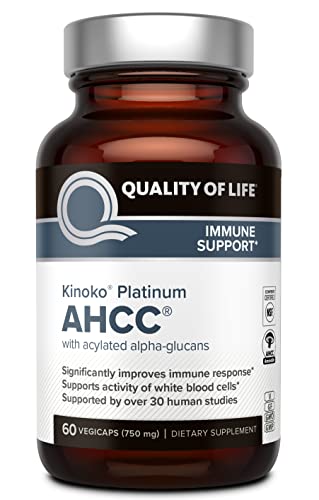