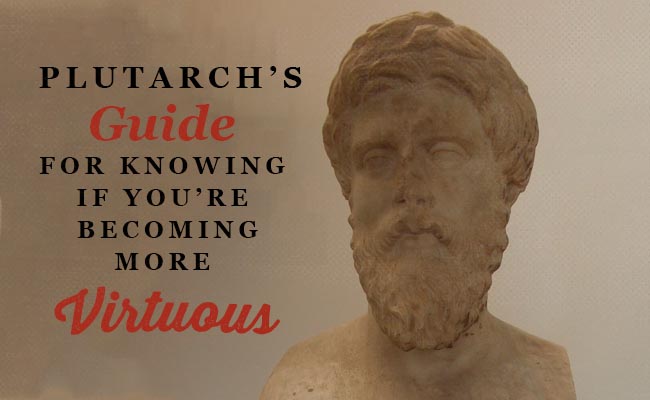 The ancient Greek philosopher Plutarch wrote a guide for knowing if you are improving. His thoughts on what makes one person better than the next have been translated into many different forms over time, but this is his original work.

Most aspects of your life that you want to improve have an external statistic you may use to assess whether you’re making progress.

As you lose weight, your pants get looser.

As you gain strength, your kettlebells get heavier.

As you get richer, your net worth rises.

But how can you know whether you’re becoming a more virtuous and better man? There isn’t really a gauge that can be used to demonstrate that you’re growing more virtuous. It might be tough to judge whether or not you’re advancing without some form of indicator.

It’s not about the result when it comes to developing your character and making honorable decisions: you do the right thing because it’s the right thing; you do good because it’s good. However, it’s crucial to recognize if you’re progressing or not. It’s critical to understand if the habits and practices you’ve adopted are really beneficial, or whether you’re just deceiving and flattering yourself about how you’re presenting yourself in the world and for others.

It’s also difficult to keep inspired to live virtuously if you can’t see your progress. “Is all my work genuinely getting me anywhere?” you may question.

Plutarch, a Greek philosopher and historian, noted this paradox 2,000 years ago. Plutarch is well known for his Lives of Famous Greeks and Romans. Plutarch also wrote other brief articles on various aspects of living a moral existence, in addition to his epic, moral-education-providing biographies. “How a Man May Become Aware of His Progress in Virtue” is one of these that I keep returning to.

Plutarch opens his article by pointing out that one of the reasons it’s difficult to judge moral growth is because character improvement occurs gradually; there’s seldom a night and day change from bad to good or good to better. Moral growth is similar to the seasons: one day it’s winter, and the landscape is nothing but barren branches; the next, apparently overnight, though the process has been on for quite some time, you see that all the trees have grown green foliage.

While evaluating moral growth might be difficult, Plutarch contends that it is not impossible, and he presents a set of indicators that individuals can use to assess their moral advancement.

I’ve included what I believe are the most crucial signals Plutarch advocates searching for below, using quotes from the philosopher. If the essay has caught your curiosity, I strongly advise you to read it in its full.

1. Your desire to be more virtuous has become stronger.

“If your future resolves are more strong and your application more severe than they were when you first began out, it is another very excellent reason to establish that through effort and exercise you have thrown off all ignorance and sluggishness.”

2. When you’re less virtuous, you notice and lament it.

“In love, it is an indication that the passion is strong if the lover is bothered and pained not only by the pleasure of the beloved object (which is normal), but also by its absence.”

3. You’ve conquered your feelings of envy and jealousy.

“You may gather this big truth: if you… notice that you have completely eliminated all emulation, jealousy, and everything else that… disturb[s] or discourage[s] young men, you may confidently conclude with yourself that you have achieved very commendable progress.”

4. You don’t allow other people’s meaningless pursuits of prestige prevent you from following your own path.

“When you are informed that such and such individuals by name, your equals formerly, live gloriously at court, have married huge riches, you are not cut to the heart and repine…” He who is neither discomposed or much influenced by such news is clearly in the right, and has philosophy under his control. Because it is difficult for us to stop appreciating things that most men like unless we have a strong habit of morality. Avoiding what everyone yells down with zeal may be the result of wrath and ignorance in some people, but absolutely despising what is loved abroad is a sure evidence of profound and solid insight and resolve.”

5. You choose the material you read/listen to with care, and you consume it not just for entertainment but also for personal development.

“Be not taken with what is fascinating and of a fine thread and contexture, more than that which is powerful… and useful, whenever you read the works or hear the orations of the philosophers…” So, while you’re reading poetry or history, make sure you don’t miss anything pertinently expressed about establishing good manners or soothing stormy, out-of-control emotions; but always make a note of it, and make it your own.

A philosophy student, according to Simonides, should be like a bee. When it’s among the flowers, the painstaking creature makes it its business to extract the golden honey from each and every one, while others are just interested in the fragrance and color. As a bee amid a swarm of drones, you (my dear buddy) examine and gather what is delicious, appetizing, and worthy of your labor, whereas others read the poets just for entertainment or for the wit and imagination that generally embellish their works.”

6. You don’t merely study virtue in a vacuum; you put what you’ve learned into action.

“[It isn’t] a difficult matter to attain such a temper of mind, if the candidates for virtue mix discourse and reading with their actions; not only ‘exercising themselves amidst dangers’ (as Thucydides put it to some), but also engaging pleasures, disputing hard questions, examining precedents, pleading causes, and so (to try themselves thoroughly) undertaking some magistracy or public office, giving thereby demonstration of their opinions and resolution, or Those who are not born to it, but who, like novices, scout out and catch at everything fascinating in books, then pragmatically hurry away with it either to the Exchange, the College, or some club or pub, deserve no more the title of philosophers than those quacks who exclusively sell horrible prescriptions and potions.”

7. When you do virtuous deeds and do the right thing even when no one is watching, you don’t brag about it.

“Another sign of a proficient in virtue is, when the proficient has given anything to a friend or done any kindness for anyone, if he keeps it to himself and does not blab it to anyone; and (which is more) if he hath… withstood the dishonest attempts of some rich and powerful man, generously rejected bribes when offered, abstained from excessive drinking when athirst and alone, or at night, when no one sees or This I assert: “Anyone who can prove and try himself and be fully satisfied in the verdict of his conscience, as an unexceptionable witness and spectator of what is right and good, shows plainly that his reason looks inward and is well rooted within him, and that the man (as Democritus put it) is accustomed to take satisfaction from himself.”

“However, the greatest character of hopeful men, and those who may be likely excellent proficients in time, belongs to those who, upon commission of a fault, immediately apply themselves to such as will reprove and correct them; who plainly disclose their grief and open their malady; who do not rejoice in concealing their distemper, and are not content to have their troubles unknown; finally, who make a full confession of what they have done amiss, and desire the help of a fey;

9. You’re self-aware, realize when you’re falling short, and appreciate the guilt and conviction that comes with it.

“He who examines his own failings with the greatest severity, who impartially blames or corrects himself as often as he does wrong, or (which is almost as commendable) grows firmer and better by present advice, as well as more able and ready to endure a future reprimand, appears to me to have truly and sincerely rejected and forsaken vice.”

“For this is an exceptional evidence of genuine proficiency, to love and affect the way of life of those whose deeds we copy, and to behave as they do, on the basis of an honorable view we always hold for them.”

11. You’re more relaxed and in command.

“Given that growth seems to be defined by a certain remission and moderation of the very emotions we carry about with us, it is unavoidable that observing our passions in connection to one another and to themselves would reveal their disparities.” For example, we may see if our wants are now more moderate than they used to be, fear and anger are less and less calm, and whether or not we are more able to quench the heat and flame of our emotions than we used to be by comparing them to themselves.”

12. You don’t feel like you have anything to hide, and you embrace the scrutiny of family and friends with open arms.

“Consider this: if a young man prospers in the world, it is customary for him to desire nothing more than to be seen in the company of virtuous and good men, to show them his entire furniture, his table, his wife and children, his study, his diary, or collections; and he is so pleased with himself, that he wishes his father or tutor were alive, so that they might see him in such a good way of living; and he could heartily pray that they were Those who have ignored their work or lost themselves in the world, on the other hand, cannot bear the sight or company of their relatives without worry and confusion.”

13. You acknowledge, respectfully, that no matter how much you’ve learned, you still don’t have everything figured out.

“So it is among philosophy students: those who are most empty-headed, and have the least firmness and solidity, always have the greatest share of confidence, formality, and stiffness in their address, look the biggest, walk with the most state, and top on and condemn others, with the highest arrogance and severity of any living.” When their minds begin to fill and become well positioned with solid thoughts, however, they gaze down within themselves and abandon that haughty and arrogant humor that is peculiar to children.” 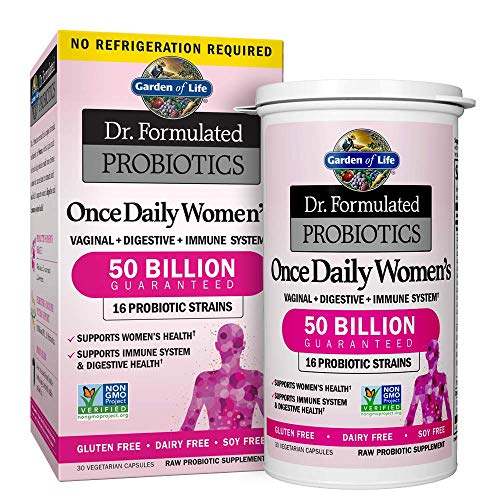 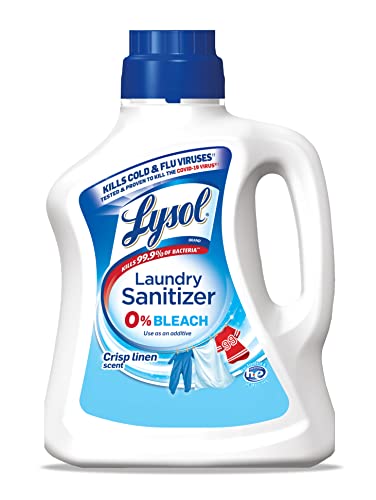 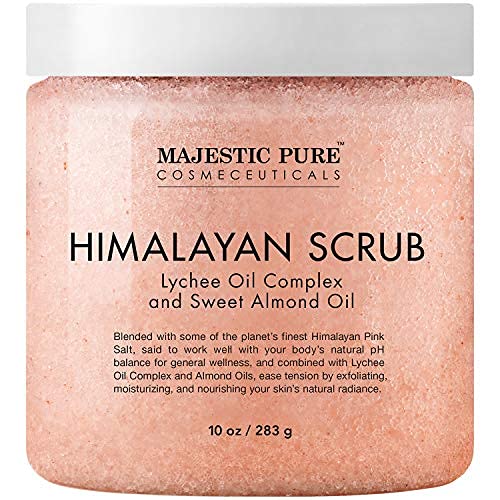 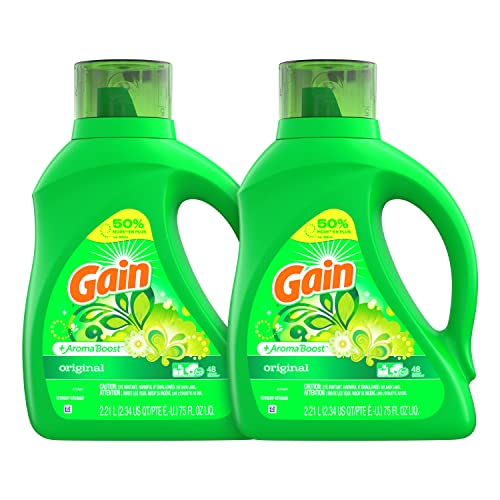 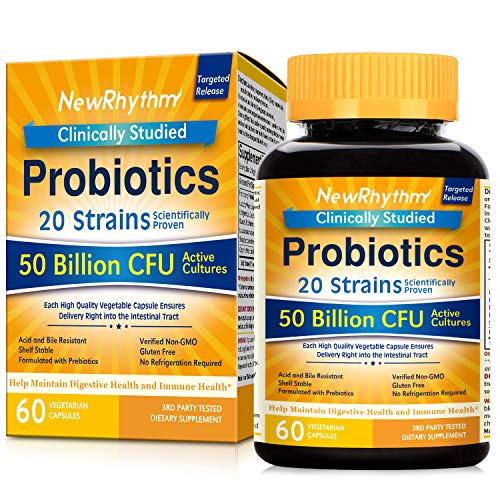 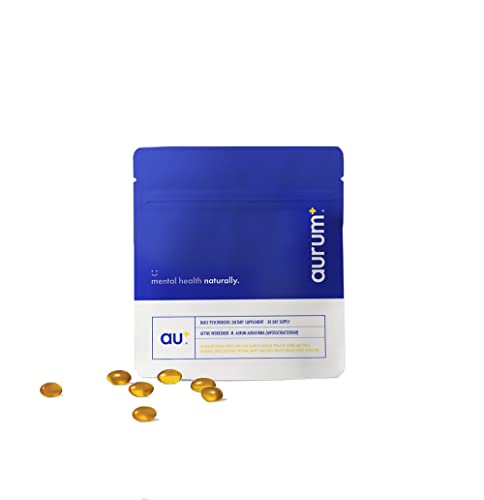