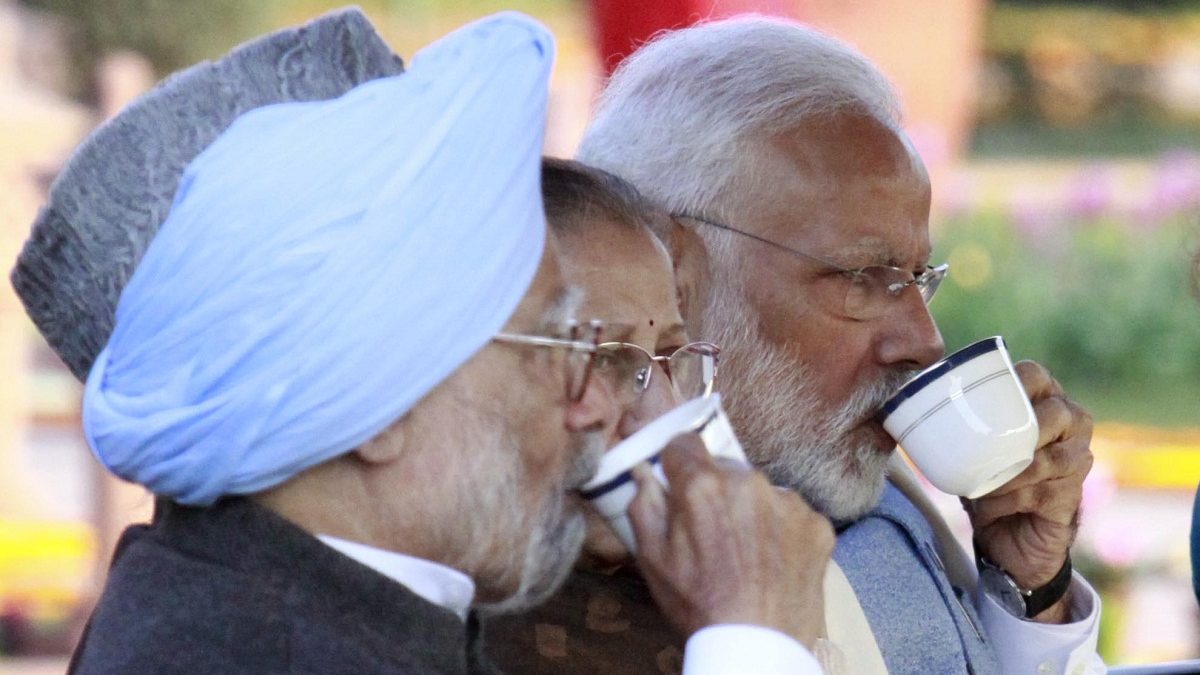 Survival of an opinion is survival of a government in a democracy. That is a scary thought, doesn’t it? Well, an opinion is what separates those who want what we want from those who want to keep us out. India’s opposition has been divided on the question of how to proceed against the government. Of late there is a lot of talk of a non-aligned third force, or an eventual exit from the nation-continent.

The Congress party and the main Left parties are the usual suspects. But there is something different in the air. Ever since the elections there have been some mutinies in the Congress. The main idea here is to ensure that the economy does not take a quantum jump when the Gandhi government ends. Why is that?

The Congress is not in favor of a continuation of the economic liberalization drive that the U.S. Federal Reserve has been carrying out. They have always supported and helped the private sector when it was involved in any economic crisis. The only way that they will be able to do that now is to stop the subsidies that are making the economy stagnate. If the government cannot do that, the only other option is a recession.

The non-aligned opposition too does not want to see any more subsidies. It wants to see the U.S. backing off its investment in India. That is a big hint at how deep the rot is in this government. It is all about opinion.

We know that the current finance minister had a personal opinion that subsidies were good for India. He had also given speeches supporting that fact. There is no question that he had a clear mandate for that. But what does the rest of the cabinet think?

That means that there is no such thing as Opinion: survival tips for India’s economic future. What you can ask is what happened to the policies that were launched in the past two decades? Did they not work or did they actually help the economy? We know that the policies were wrong. So does that mean that there is no point in doing the same things over again?

This government has a history of starting new things and following through with them. They started the coal mining policy and the railway policy. They started a new educational system. So this opinion has to come from somewhere. Is it the bureaucracy?