Friedrich Nietzsche is considered the godfather of existentialism and most famously wrote “That which does not kill us makes us stronger.”. The author, who died in 1900, was often a proponent for living life to its fullest opportunities as well he had different views on how we should live our lives. One of his controversial opinions on marriage is that having children may actually interfere with your happiness and fulfillment.

Nietzsche’s advice on choosing a spouse is surprisingly sound. Nietzsche says that life is worth living, and you should never stop moving forward. 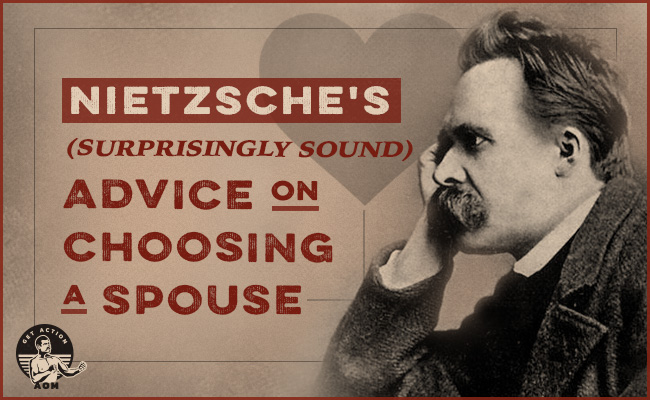 For ages, there has been plenty of advise on how to have a healthy, happy marriage.

Ironically, it was a longtime bachelor with ambiguous sentiments toward the institution who provided some of the most insightful opinions on the subject.

Friedrich Nietzsche never went down the aisle himself, despite making numerous marriage proposals to the same lady, who turned him down each time. Perhaps, like with Thoreau, this experience of unrequited love tainted his future thinking on women and marriage. Because Nietzsche’s thoughts regarding marriage were mixed, he considered the institution as advantageous to the development of children, and so to society as a whole, but also as a possible hindrance to a man’s own advancement and satisfaction.

However, Nietzsche’s views on most other topics were equally dualistic and usually contentious. While his aim was to blend sarcasm and seriousness — to inspire contemplation rather than provide straightforward views — he yet placed unquestionably valid maxims and eternal truths beneath these deliberate obscurifications.

Thus, you may discover some unexpectedly valuable nuggets of knowledge among the philosopher’s works on marriage. Ones that may be utilized as a guideline for choosing whether or not you should take your relationship with the person you’re dating to the next, ultimate level.

The major point of Nietzsche’s perspective on marriage is that romantic sentiments and sexual desire alone will not suffice; the partnership must be built on a foundation of deep friendship. “It is not a lack of love, but a lack of friendship that produces sad marriages,” he famously observed.

Nietzsche would have you ask yourself the following three questions to see whether your dating relationship has this basis of friendship and will therefore flow into a joyful, successful marriage:

Is your significant other, in general, a decent friend?

To be a good spousal friend, one must first have shown that one is a good friend in general. “The best friend will almost certainly gain the finest wife,” Nietzsche observed, “since a healthy marriage is predicated on the aptitude for friendship.”

If the person you’re seeing has healthy, deep, long-lasting friendships, that’s a positive indicator; conversely, if their friendships are conflict-ridden, defined by premature endings, or just non-existent, that’s a red signal worth heeding.

“Do you think you’ll like conversing with this lady far into your senior years?”

The following is a verbatim quotation from Nietzsche, who goes on to say, “Everything else in marriage is temporary, but the majority of your time together will be dedicated to talk.”

Romantic love and passion will fade as your physical bodies age, but your spouse will remain your major source of comfort, interest, and pleasure for the next half-century or more, assuming everything goes well. Marriage is simply a lengthy talk, so analyze the quality of your existing communication while you’re seeing someone.

Do you ever feel like there’s more to speak about with your significant other than there is time, and you can’t seem to get enough of talking to them? Can you converse about a wide range of topics, from the amusing to the philosophical? “Friends do not certainly confirm, reinforce, and reflect our views,” Nietzsche writes, “but rather present fresh viewpoints and examine our presuppositions.” So, does your spouse like being pushed a little and having a friendly debate? Will she be able to maintain her composure in such situations without getting upset or offended?

Or, on the other hand, do your chats tend to be brief, and you find that she doesn’t have much to say about anything?

Imagine how barren the desert of your dialogues will be in the years and decades to come once your respective past histories, present landscapes, and future hopes have already been thoroughly mined, mapped out, and explored if the latter is already the case, when your relationship is still relatively new.

While the rose-colored glasses of new love may blind you to how little real conversation you have now, and how much of your time together is spent trading memes, making out, watching TV, and nothing-more-than-time-filling-teasing, you’ll grow bored, and the realization that you have perhaps five more decades of daily dead time ahead of you will hit you like a ton of sobering bricks. “How many married men have experienced the morning when it dawned on them that their young bride is tiresome,” Nietzsche noted.

It’s easy to fall into the trap of pitying the elderly couple that eats their dinner in quiet in a restaurant. After all, one of the well-deserved benefits of intimacy is the opportunity to spend time together without having to communicate. However, although a couple may sit in quiet, you seldom want to in the finest relationships. There’s just too much you want to talk about, and your banter is far too entertaining to pass up.

Do you share feelings of appreciation for one another?

Nietzsche, like Aristotle, believed that the best kind of relationship was one founded on a common dedication to greatness rather than usefulness and pleasure. Each individual in such a relationship adores the other not just for the practical advantages and pure pleasure he or she provides, but also for their dazzling, enlightening personality. Mutual appreciation arises between such friends. They push each other to be better, and they work together to achieve their goals.

It’s been stated that lovers connect face-to-face, while friends go through life together. But, in reality, the happiest couples strike a balance between the two: they establish a relationship on personal heart-to-heart communication while still striving for a shared, lofty goal outside of themselves as individuals and as a unit. They have “a common deeper longing for an ideal above them,” as Nietzsche put it.

“Love arouses yearning for the Superman,” Nietzsche observed, and this is as true for love in friendship as it is for love in marriage. One who encourages you to be the greatest, most creative, and bravest version of yourself — one who inspires you to “become who you are” by their own example of unhappiness with mediocrity, as Nietzsche put it.

When the SHTF strikes, a systematic escape is what we need most.… 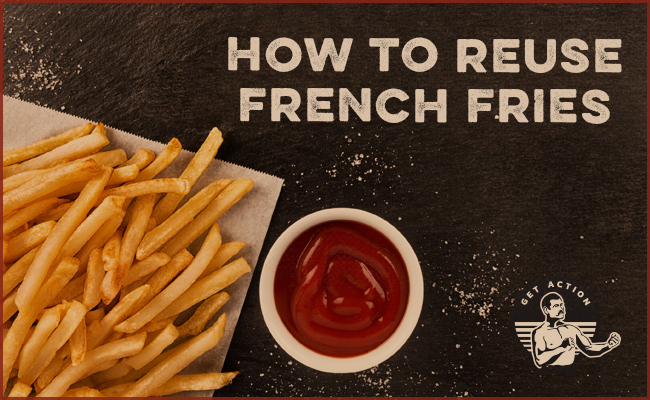 Everyone knows that a fighter needs to be agile, nimble and quick.… 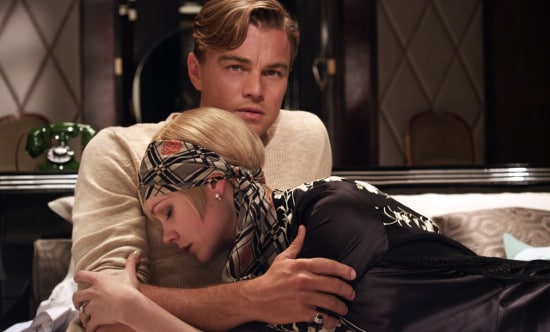