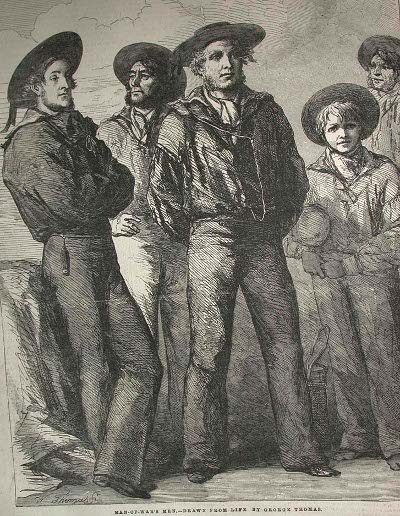 What are some of the most commonly used nautical terms? A term like “boat” conjures up a visual image, but explain to me what it is and how you use it.

The power of the spoken word is incredible. Every language and its subtleties are always changing, with words and phrases coming in and out of widespread use. As a result, we often accept words and phrases that we have heard others use without contemplating their original meaning. The numerous colorful expressions in the English language that stem from nautical words are a wonderful illustration of this. You’re likely to recognize a few phrases from this list that you use at least once in a while, but you’ve probably never known where they came from.

Let’s look at some of the most important nautical phrases from the period of sail that are still in use today.

The great British Admiral Horatio Nelson, whose naval exploits during the Napoleonic Wars (1803-1815) are the stuff of maritime mythology, is credited with the design. Nelson was blind in one eye due to an injury he sustained early in his naval career. During the Battle of Copenhagen in 1801, the fiery Nelson was under the command of Admiral Sir Hyde Parker, who was considerably more restrained and cautious. When the fight seemed to be turning against them, Parker waved the signal flag, instructing the captains to evacuate at their own discretion. “You know, Foley, I have only one eye – I have a right to be blind occasionally,” Nelson said when his flag commander informed him of the signal. “I truly don’t see the signal,” he said calmly, placing his telescope to his blind eye and directing it in the direction of the signal to retreat. As a result, while turning a blind eye to the signal to withdraw, he continued to battle and won within an hour.

“As the crow flies” – the shortest path between two places in a straight line.

Crows were often carried on board ships in the 18th and 19th centuries as a last option when other efforts at navigation failed. If a crow is near the coast when released, it will naturally go there. The crow’s flight was often used by navigators to determine the distance between ship and land.

“Over a barrel” denotes a helpless, weak, or unpleasant situation in which one is powerless to act.

There are many ideas about the origins of this term, all of which have solid evidence to back them up. Corporal punishment aboard ship is one of the most popular notions. During the era of sail, sailors who were found guilty of breaking the law were often flogged while bending over the barrel of one of the ship’s cannons, rendering them defenseless.

“Know the ropes” – to have a thorough understanding of or familiarity with the specifics of a topic or company.

To be adequately managed, ships under sail needed a lot of rope. These ropes kept the sails in place, anchored the ship in port, and performed a variety of other important functions. Every sailor onboard ship was required to know which ropes performed what, as well as a thorough understanding of different knots and their functions. Being a sailor required a thorough understanding of the ropes.

“The bitter finish” refers to the latter stages of anything, no matter how painful they are.

The “bitt” or “bitts” was the cleat or post at the bow of the ship where a rope or anchor line was fastened. The anchor line was said to have reached the bitter end when it had been extended to its maximum length and no more slack was available.

Money put aside by a corporation or other organization for unethical operations or money set aside for pleasure or entertainment costs is referred to as a “slush fund.”

During the era of sail, salted meat was kept in barrels below decks for the length of a journey. When a barrel of salted pork was emptied, there was frequently a slushy, filthy combination of fat and salt at the bottom, which the ship’s chef would keep and resale once they arrived in town. This money would then be utilized on a regular basis to buy some type of luxury for the team, which they would not normally be able to afford. The practice is documented in William McNally’s 1839 edition of Evils & Abuses in Naval & Merchant Service:

“Sailors in the navy are permitted to eat salt meat. When this food is cooked, practically all of the fat boils off; this is skimmed off and placed in empty beef or pork barrels, which are then sold, and the money obtained is known as the slush fund.” 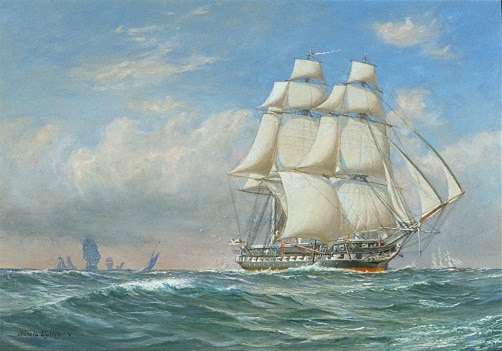 While it’s common to think of “sheet” as referring to the ship’s sail, it really refers to the line that controls the sail. A ship’s sail would flap violently if numerous sheets were loose, making the ship to seem to be wobbling erratically, as if inebriated. Even during the era of sail, the word was used to describe inebriation and was often employed as part of a sliding scale. A sailor was one sheet to the wind when he was just a little tipsy. A sailor with two sheets to the wind was well-oiled, but a sailor with three sheets to the wind was a stumbling, slurring mess.

“Perhaps you believe we were all a sheet caught in the wind’s eye. But I can assure you that I was sober.”

“Jury rigged” means to improvise or rig anything for a brief emergency situation.

Jury rigged is a nautical word that dates back to the mid-eighteenth century and refers to an improvised, temporary solution to a problem, comparable to MacGyver’s ingenious solutions when he was in a jam. A replacement mast had to be fabricated from available materials when a ship lost its mast at sea, whether due to accident or war. A jury rig was the name given to this mast and its replacement rigging by sailors.

“Restart with a blank slate” – a chance to begin over without prejudice.

On a slate maintained near the wheel, a sailor would note the heading to which they directed the ship during his shift on watch. These directions would be noted in the ship’s log at the conclusion of the watch, and the slate would be wiped clean and passed to the next watch guard. As a result, the new watch was given a fresh start.

It was normal practice on commerce ships to have prostitutes on board. If one of these ladies of bad repute fell pregnant while onboard and brought the child to term, the most convenient spot to deliver the kid was often between two of the ship’s cannons, which the woman would lean on for support during the birth. The child’s name, as well as the names of the father and mother, would be noted in the ship’s log upon delivery. The kid would be listed as “son of a gun” if paternity could not be verified.

“Scuttlebutt” refers to rumors about someone’s behavior, which are often personal and controversial.

“Butts” was a term used on ships to refer to kegs or barrels. When a barrel held drinking water, it was often “scuttled,” or pierced with a hole so that men could dip their cups in and drink the water. These kegs, like modern-day workplace water coolers, were meeting spots for securing juicy gossip or plotting a rebellion.

This is just a small sample of the words and phrases that have evolved from nautical jargon. What are a few you may be aware of? Please share your ideas!

The “nautical phrases for good luck” are a list of phrases that can be used to bring good luck. From the origin of the phrase, it is believed that sailors would use these phrases when they were in distress.

A: Its a common mistake that sailors often make when they are counting out loud. The phrase would be two six, which is the word for it in US Navy slang.

What do sailors say when they say goodbye?

A: See you in the next life! 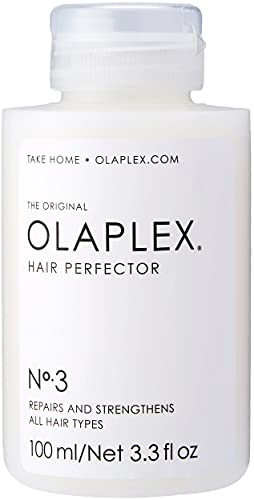 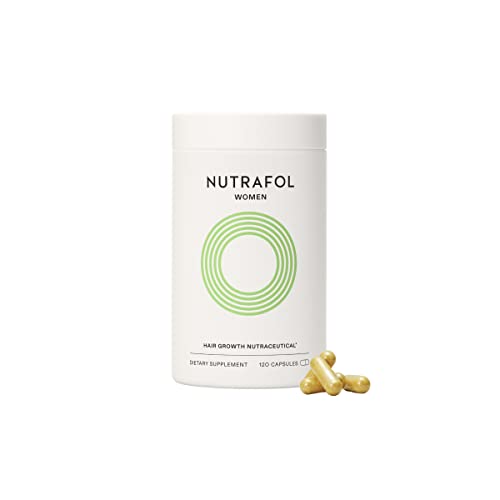 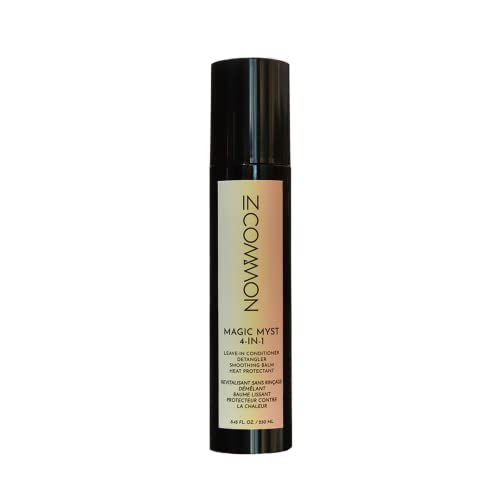 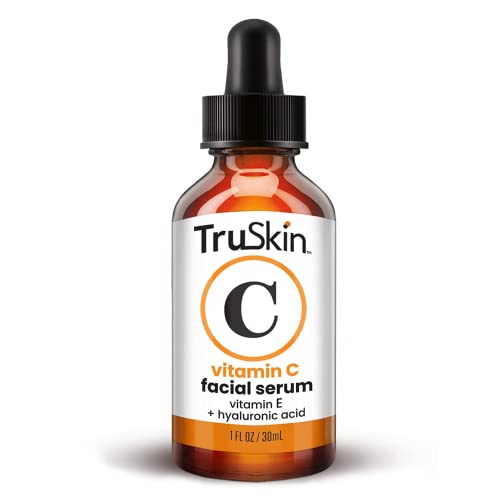 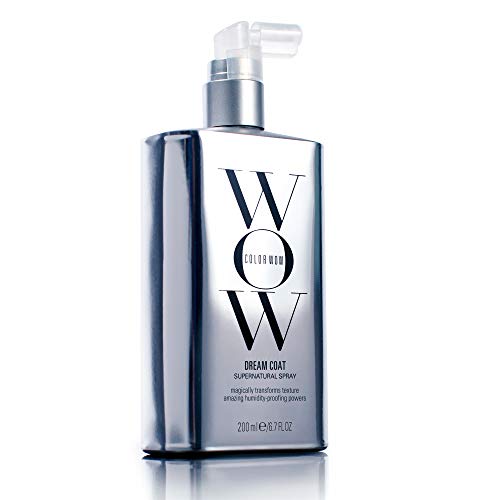 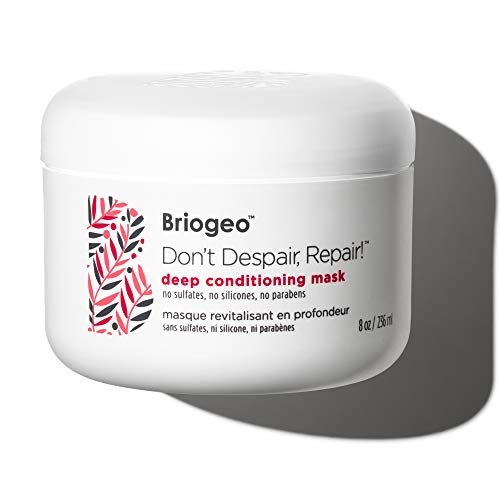 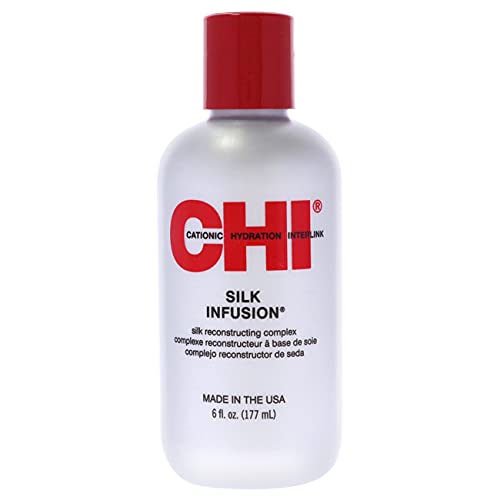 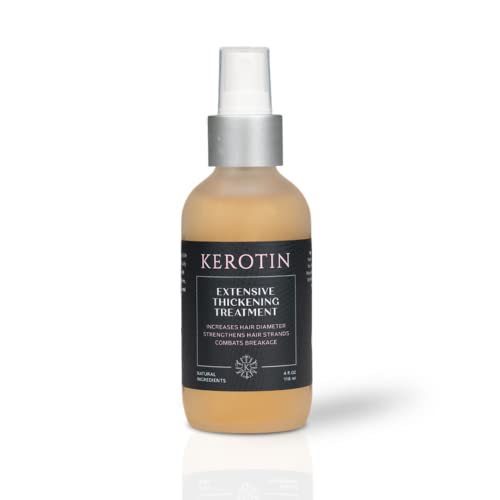 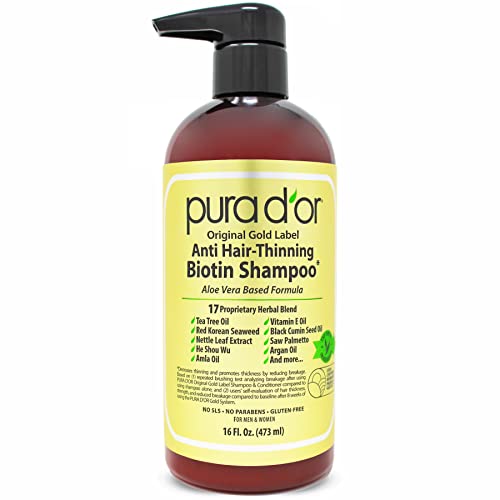