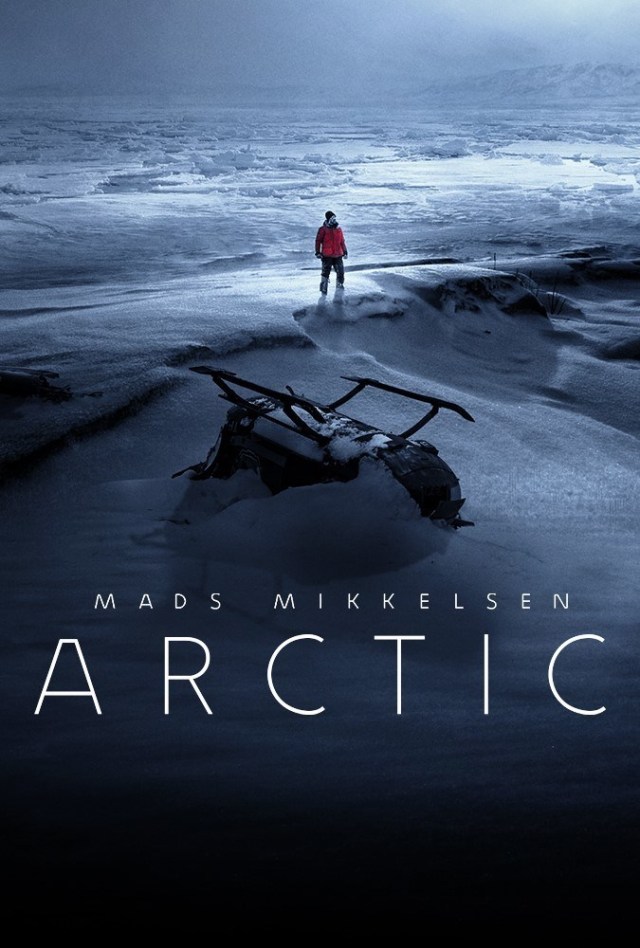 ‘Arctic’ is one of those movies that you either love or hate. It’s a high-stakes adventure story about a man (Tom Hanks) who must survive an icy wilderness in order to reach the opening he is desperately seeking. A young man frozen in an iceberg is forced to choose between staying in his cramped, freezing cabin for ever more and leaving his family to face a terrible death. A man frozen in an iceberg must choose between remaining in his hopeless, tiny, sub-zero tent for ever more and embarking on a dangerous, climactic journey across the vast untamed wilderness of the north with only his dog and some supplies for a final, desperate dash to freedom. The climatic conditions are so harsh that even the dogs don’t fare well…

This movie doesn’t have the best plot, but the acting is truly remarkable. Hanks plays the title role to the hilt, bringing a heart-wrenching sincerity to the otherwise action-packed screenplay. Hanks plays the part of the intrepid, determined hero perfectly. He is the kind of leading man, that every man wants to be like. His performance is the reason that the movie stays around: no man can resist Tom Hanks. He brings the character of Alex Cross, a man who simply doesn’t seem to understand what he’s doing, to life.

Alex Cross is an inexperienced film maker (he’d never made a feature before), and he is not given much to play with. That’s the problem with movies like these, they are generally not very ‘fun’. But the film’s effectiveness lies in how honest Tom Hanks is in his portrayal of the character of Alex Cross.

Hanks plays the role of an adventurer whose greatest thrill is climbing a mountain and getting himself shot. To top it off, he almost gets killed… once again. It’s enough to make any movie with an anti-hero feel trite, but this one manages to be more genuine. It takes a lot out of you to sit through the whole thing, but once you’ve got going, there’s no stopping you from enjoying it.

The storyline is told in a matter-of-fact manner, without the superfluous embellishments that many other movies try to put across. There’s not even any dialogue in the film (which is also a bit of a disappointment). Instead, the acting takes centre stage. Ben Stiller again plays the role of the typical romantic lead, while Owen Wilson provides the humor. In short, it’s an ensemble comedy that works…if you like comedies.

It was directed by Wes Ball, who has worked in recent years on some less successful films such as ‘Sweeney Todd’ and ‘The Blind Side’. It’s a worthy effort, though, and clearly understands the audience’s need for a laugh. The only complaint I have is that the film gets repetitive, to the point where it loses some of its appeal. It’s not bad, just not very original.

If you like science fiction, you’ll love ‘Arctic’ – a brilliant looking film that flashes forward in time to tell the tale of a young woman who travels to a planet called Vauckelah. There, she falls in love with another human, but their surroundings are cold and harsh. It is here that she meets her Ice Queen mother, who has plans for her daughter’s marriage to a human guy (Eddie Murphy). You know a movie is going to be good when the mother wants to sacrifice herself for the child…and she does. The rest of the film follows her death, along with that of the Ice Queen (voiced by Helena Bonham Carter), and the life of the young man who will take her place (Eddie Murphy).

Though it is a dark film, and contains some violence, it is not at all graphic – unlike the trailers. It is more of a dreamlike drama. Anyone who has seen ‘Easy A’ (based on the same premise), knows how well this one works…check out my ‘Arctic’ movie review from a few weeks ago. If you like what I’ve said so far, you’re sure to like ‘The Edge of Eternity’, as well.