The straight stab is a very common attack and often times the most effective in modern combat. This month, we’ll explore some of the key counter-techniques to defending yourself against this deadly thrust.

Krav Maga is a self-defense system that was developed by Imi Lichtenfeld, and it is used primarily for personal protection. The technique of the month this month is defending a straight stab. Read more in detail here: self defense against multiple attackers.

Note from the editor: This is an extract from David Kahn’s book Krav Maga Weapon Defenses, written by krav maga specialist David Kahn.

Welcome back to another Krav Maga Technique of the Month session. Please read our Krav Maga Primer for the fundamentals and history of this very successful Israeli fighting and self-defense method if you haven’t previously. Also, have a look at our prior posts:

Today, we’ll look at how to protect yourself against an adversary who is aiming to stab you in the chest.

This technique enables you to parry an oncoming left- or right-handed stab while simultaneously moving off the line of attack, trapping your opponent’s arm, and counterattacking with straight punches to the attacker’s neck, chin, or nose from either a left or right stance. A straight punch, eye gouge, or one- or two-handed front choke may all be defended using this maneuver.

As you sidestep from a standard left stance, your left arm follows the body to deflect the thrust. While executing a modest sidestep to the left, the arm should be bent at about a seventy-degree angle to deflect-redirect the assailant’s straight thrust. Because it leads the body’s defensive movement — as with other krav maga defensive methods — the parrying movement is just 4-6 inches long. This isn’t an uncontrollable swipe or grasp at the assailant’s advancing arm (a common mistake when first learning the technique). To deflect any shift in the height of the opponent’s stab attempt, the defensive arm employs the whole length of the forearm, or from the pinky to the elbow. As contact is established with the opponent’s arm to divert the approaching thrust, the action twists the wrist outward such that your left thumb, which is maintained linked to the hand with all the fingers facing up, moves away from you. Keep the edged-weapon arm in touch; if you can’t secure it, pin it to the attacker’s body and continue your retzev counterattacks. Keep in mind that the attacker may lunge, bringing you deep into his dead side* as he closes the gap and you move off-line at the same time.

After the parry, hook the assailant’s arm by cupping your left hand, wrapping your left thumb around his forearm for control, and pinning the arm against the assailant’s torso while delivering debilitating counter-punches to the throat or jaw without breaking contact with the assailant’s arm, which he will most likely retract. Note that the assailant’s velocity may cause you to deflect and move deep into his dead side. Even if you are unable to grasp the edged-weapon arm, do not lose touch with it and continue your retzev counterattacks. You’re still safe as long as you’re within the edged weapon’s assault arc (typically a backstab or backslash).

While pushing your counterattack, you may use your right arm to grab the edged-weapon arm and use a fishhook into his eye, neck crank, or other combative to take the aggressor down.

From a similar bottle assault, here are some combatives to use. Dominant control is achieved through controlling the assailant’s head. You must keep possession of the weapon and advance to the dead side of your opponent. Reach around the assailant’s head to bind his chin and head hard against your body after you’ve established dead side position. To take him down, use your body and a 180-degree (tsai-bake) stride while keeping precise weapon control.

Listen to my interview with David Kahn on my podcast:

The goal is to escape getting stabbed while simultaneously engaging in further retzev counterattacks, such as a hard takedown, stomps to the head, and peeling the edged weapon from the attacker’s hands, or flipping the assailant over to immobilize him and remove the weapon:

To take the weapon from his hands, lay your right hand on top of his right hand, knuckles to knuckles, and pound his wrist toward him with the palm heel of your hand, utilizing your hips and upper body in unison. You may let go of your hold for a split second to cock your arm slightly and palm heel strike into his wrist for increased strength. You may also attack his wrist with an elbow blow, but be cautious not to lacerate yourself on the sharp weapon:

Dig your fingers into his palm, wrapping around the weapon’s handle, while you break the wrist’s stance. Strip the weapon and pull it from his hands with your fingers.

Another view of the knife being removed.

The sequence in its entirety.

Until next time, keep working hard and remembering retzev.

*The live side is when the attacker/opponent gets a clear view of all of your limbs and may attack you from the front. The dead side is closer to your back (or side), or any position in which the attacker/opponent is unable to use the most effective attacks. The live side is the most perilous for your attacker and the most favorable for them. For your counters, the dead side is safer and more beneficial.

The “improvised self-defense tools” are a group of techniques that can be used to defend against a straight stab. The technique requires the user to block with his elbows, and then use his hands to deflect the attacker’s arm. 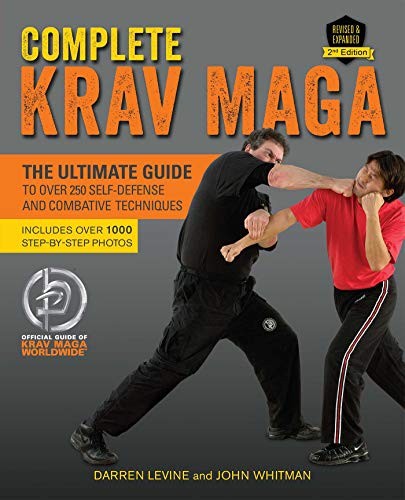 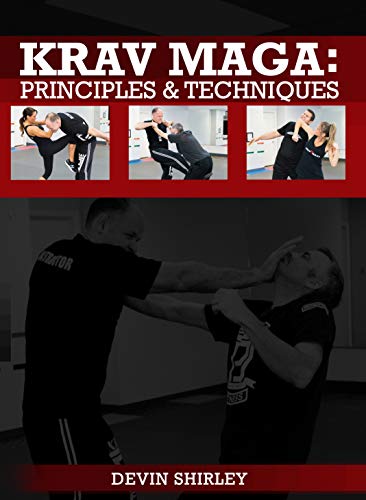 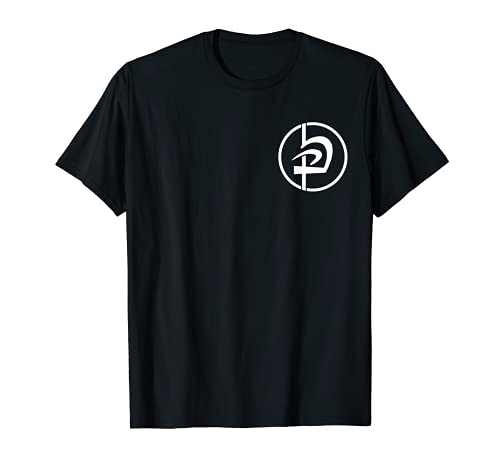 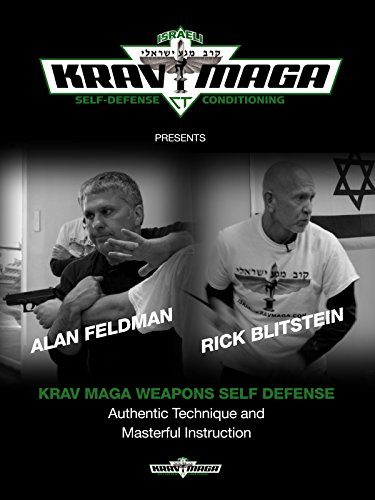 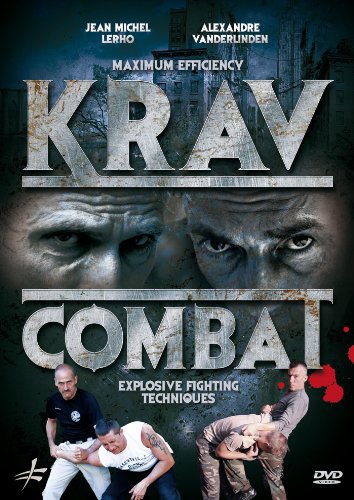 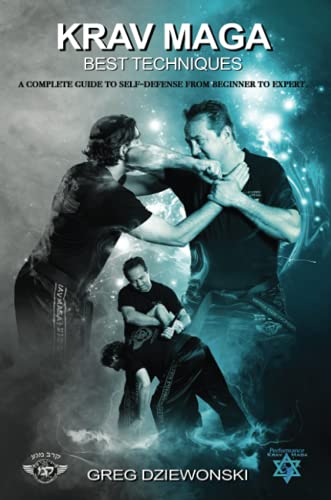 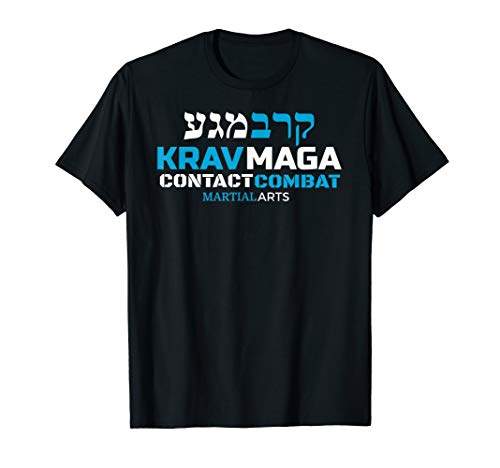 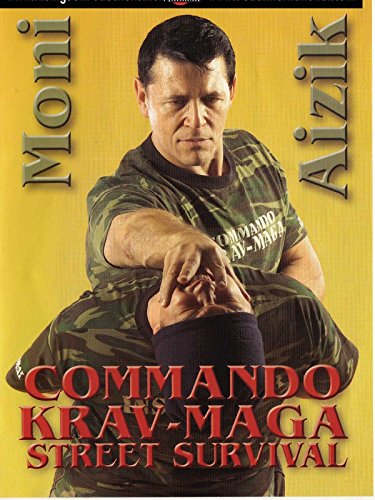 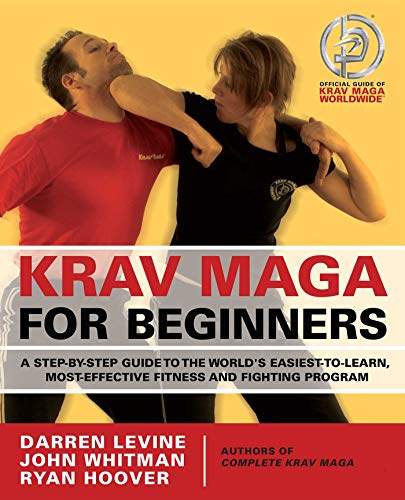 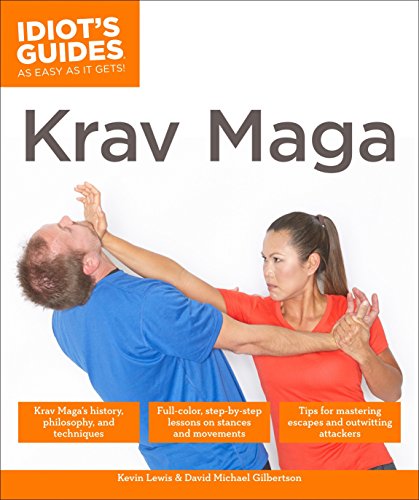