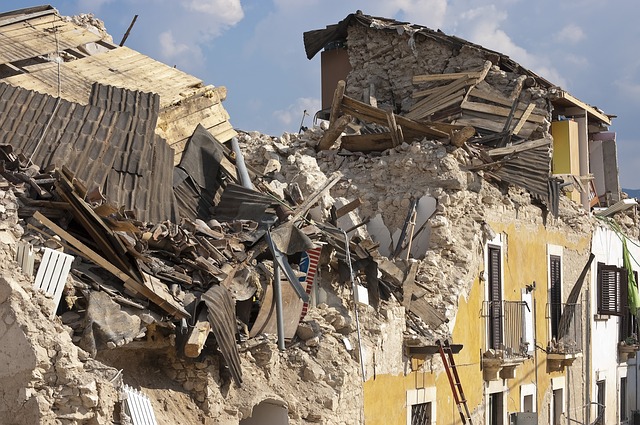 What would be your first instinct if there was an earthquake? Read on to learn more about earthquakes and how to survive them.

What are the causes of earthquakes?

The earth’s crust consists of about 20 small pieces of earth. These parts, called tectonic plates, collide or slide against each other. When this happens, energy is suddenly released from the interior of the earth in the form of seismic waves.

When these waves reach the earth’s surface, they cause cracks and shocks, sometimes with great force. This phenomenon represents an earthquake (also known as a quake or earthquake).

The tectonic plates are in constant motion. However, the movements are small and slow, from 1 to 10 cm per year, and usually go unnoticed. Of the 1,000,000 earthquakes recorded worldwide each year, only about 100 cause real damage.

What is the extent of earthquake damage?

The faster and stronger the tectonic plates move, the stronger and more intense the earthquakes are and can be felt at a distance of 1609 km.

Sewer lines can burst, gas lines can explode. Local businesses may be threatened for days or weeks; some may never reopen after a major earthquake.

Depending on the strength of the earthquake, even entire cities may be destroyed. A value of 3.0 or less out of 10 (on the Richter scale) is usually not noticeable, but a value of 6.5 or more causes serious damage over large areas.

It is well known that earthquakes can also have side effects: Tsunamis, landslides, fires, flash floods, avalanches and diseases (respiratory infections, waterborne diseases).

The Chilean earthquake of 1960 devastated and destroyed the entire country. It has also wreaked havoc in remote coastal areas of the Pacific with the tsunamis it has caused. The size was 9.5.

What should you know about earthquakes?

Here are some important points to consider.

Seismic zones (are you in one of them?)

Some people use the term seismic zone to refer to an area with a high risk of seismic activity. Others prefer seismic zones where there are areas of frequent seismicity.

Can they be predicted? Ready?

Earthquakes occur without warning at any time of the year, day or night. We cannot always predict these natural forces, but we can prepare for them.

Earthquakes can occur hours or days, weeks, months or even years later.

These measures should not be taken lightly as they can cause additional damage to weakened buildings. These side effects of earthquakes account for 40% of deaths and economic losses.

Even more frightening is the fact that some earthquakes are actually aftershocks and a larger earthquake may follow.

Building codes serve to ensure the safety of structures. Seismic provisions in building codes go further. They ensure that the structures can withstand seismic forces during earthquakes, reducing damage and saving lives.

Buildings with outdated or non-existent building codes for seismic safety pose a serious risk during earthquakes. This is especially true for buildings in earthquake-prone areas.

Older structures are potentially at risk. These buildings cannot be protected from earthquakes because the legal requirements were in place when these buildings were designed and constructed.

Yes, human activities and man-made projects can cause earthquakes. 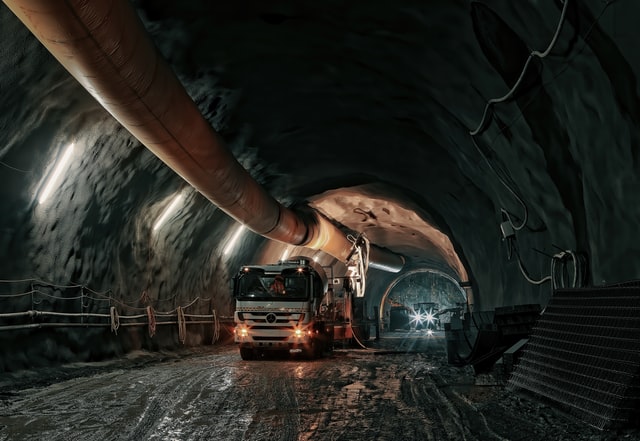 How to prepare for an earthquake

Here’s how to plan for an earthquake.

Preparation of a seismic safety plan

A safety plan ensures the safety of your family, including your pets, in the event of an earthquake. This includes deciding in advance what to do, where to meet when separated, and how to communicate.

It is helpful to identify a family member or friend who does not live near you and from whom family members can seek advice in an emergency.

It is recommended that you identify and eliminate the risk of earthquakes in your home. Weaknesses can be redesigned – this involves strengthening the foundation of the house to make it more resistant to vibration.

Heavy furniture and shelving can be attached or bolted to the walls, preventing injury from large objects falling under or being crushed during an earthquake.

Loose items, especially fragile ones, can be secured properly – this helps minimize damage by leaving the room alone where people can sit or sleep.

Defects in electrical cables and gas leaks must be repaired, as they are a fire hazard in an earthquake.

Identify safe places, both in your home (in every room of your home) and around your home, to take shelter in case of an earthquake.

Earthquake injuries and fatalities usually occur when people are trying to escape from a building. It is impossible to walk or run safely when the ground is shaking and objects are falling around you.

The recommended survival tip is an open Toss-Up connection. Practice these methods often with family members.

In the first moments of the earthquake, kneel down. Once you’re on the floor, for example, find a surface you can stand on. For example, a sturdy table. Quick, get under there. If the shaking starts to move the table, stand with your foot and stay under the blanket.

If you can’t find shelter, the best thing to do is to drop where you are – resist the urge to run outside. You can even drop yourself next to a bed, couch, or other hard furniture and keep yourself small.

Here are some survival tips for children during an earthquake. 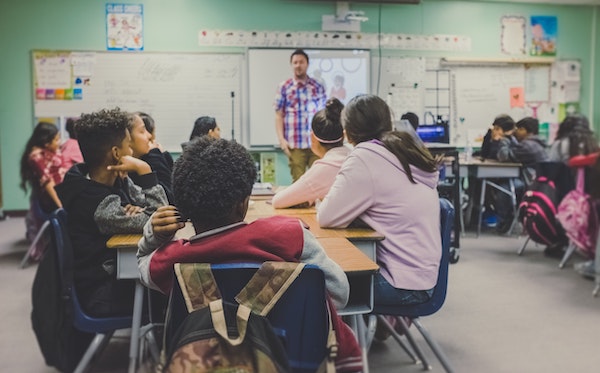 photo by NeONBRAND on Unsplash

Prepare materials for your family and pets that will last at least the first three days after an earthquake. This 72-hour period is the time it takes the emergency services to help you.

Other useful materials can be added: food, batteries, a radio, some tools and a change of clothes. It’s also a good idea to equip your car with an emergency kit.

What to do in an earthquake?

Act quickly to protect yourself in the event of an earthquake.

Follow your safety plan and fall protection techniques as quickly and quietly as possible. Go to your safe place or drop off, take cover and protect your head, neck, face and eyes.

If you are in a moving vehicle, stop the vehicle in an open area – away from buildings, trees, power sources and bridges that could collapse – and stay in it.

Be careful to light a lighter or match to illuminate the area, in case the gas line is broken.

Be alert if you are stuck.

Calmness and vigilance will help you when you are trapped under the rubble of an earthquake.

Calls for help may result in the inhalation of dangerous amounts of dust. You could be stitching or choking. Therefore, it is better to hit the wall or the pipe so that rescuers can find you in the rubble. Scream only as a last resort.

Cover your mouth with clothing or the palm of your hand to prevent inhalation of dust. Stay calm to stir or infiltrate as little dust as possible.

What to do after an earthquake?

Remember these points after the earthquake.

Choose the stairs over the elevators to exit each building after stopping nervousness. Watch out for broken glass, debris and other hazards on the ground and around you as you walk away.

Check if you or anyone else has been injured and give first aid or seek medical attention for the injured person.

Control of structural damage and risks

Check for damage to power, gas and water lines. Open all windows and doors if you smell a gas leak. This avoids a possible risk of explosion or fire. If so, leave the building immediately and notify the authorities.

Avoid the beach if it is nearby in case of aftershocks and subsequent tsunamis. Move immediately to higher ground.

Listen to the radio for updates and instructions on public safety.

The best proactive approach to earthquake survival is proper planning and execution. It also allows you to base your training on good decisions and common sense.

You can minimize the risk of injury and death from earthquakes. This is possible if you take the right safety measures and if you know the dos and don’ts during and after an earthquake.

Bottom line: Think of the mantra: Drop the cap. Follow the earthquake survival tips above as calmly as possible. Staying calm saves lives!