Would you like to learn how to make a funky DIY lantern or bacon fat candle? This blog will tell you everything you need to know.

A DIY “Soda Can Lantern” is a simple and easy way to make your own light source. It’s also a good idea to use the bacon fat candle for cooking purposes.

Nowadays, turning on an LED headlamp or flashlight to light up your campground or backcountry trip is the norm. These contemporary torches are definitely practical and efficient, but they can’t compare to an old-fashioned lantern in several aspects, both metaphorically and literally. Lanterns not only disperse light rather than focusing it into a single beam, but they also provide a seductively warm glow.

Lanterns evoke memories of bygone railroad days, covered wagons, and abandoned cottages. They’re romantic, dependable, and offer heat, which even the greatest headlights can’t match. Old-fashioned oil lanterns are still readily available at sports goods shops and online, but they are cumbersome and need the transport of oil.

Instead, you may create your own lantern using just a few tools and supplies.

Making a lantern out of an aluminum can is a simple weekend or evening project with a variety of designs to pick from. Because of the way it reflects ambient light and focuses heat onto a targeted region, the design illustrated below is one of the simplest, but also one of the most effective. I’ve also included a “recipe” for a bacon fat version if you don’t have a candle or don’t want to send one in your bag.

It’s a lot of fun to explore what kind of outdoor/survival gear you can make out of everyday objects. Here’s how to make a lantern and a light from of regular food and drink scraps.

Materials for a Bacon Fat Candle

How to Make a Lantern Out of an Aluminum Can

To begin, cut the can in half.

Draw a large sideways “H” on the can using a marker. The top line should start at the can’s shoulder and curve toward the mouth. The bottom line should be an inch or so from the can’s bottom. The “H’s” legs should wrap around the sides approximately halfway.

Cut along the marker lines using a razor blade, scissors, or a knife.

Fold the can open and bend the wings created by the incisions. Each wing should be approximately, but not quite, perpendicular to the can’s arc.

Depress the raised dome at the bottom of the can with your thumb. This will provide a smooth surface for your candle to sit on.

Place a candle inside, light it, and position your wings to reflect as much light as possible. Use the empty mouth of the can lantern to hang it from a tree limb or hook.

How to Make a Lantern Candle from Bacon Fat

Half a pound of bacon, cut into big bits Cook, stirring occasionally, until all of the fat has rendered.

Obtain a chunk of cedar bark from a tree. Look for twine-like bits that can be peeled off the tree like string cheese.

Step 3: Make a Wick Out of Bark

To construct a consistent piece of cordage, separate the bark into smaller strands and weave or twist them together. This is going to be your wick. It’s also worth pointing out that cedar bark isn’t required. Any thin cordage capable of absorbing bacon grease would suffice.

Step 4: Dispose of the Can Tab

Remove the top of your can’s tab and tie your wick to it.

Step 5: Soak the wick in water.

Remove the cooked bacon from the pan and use the grease to soak your wick. Remove the wick and set it away.

Step 6: Squeeze the Grease Into the Can

Allow the grease to cool for a few minutes before gently pouring it into the lantern’s bottom.

DIY Soda Can Lantern (And Bacon Fat Candle) is a DIY project that uses a can of soda to create an LED light source. The bacon fat candle is made from the same ingredients and provides a soft, warm glow. Reference: how to make custom candles.

Can you make a candle with bacon grease?

A: No, a candle made out of bacon grease would produce smoke and likely carbonize the meat inside.

How do you make bacon grease candles?

A: Its really easy to make bacon grease candles. Just pour a jar full of bacon grease into an empty spaghetti or zip-loc bag, and tie the top off with aluminum foil. Put it in your oven on broil for twenty minutes until all the fat is melted out of the bags. You can then re use these jars as candle holders!

A: Actually, it depends on the quality of the bacon grease candles. Sometimes they smell good and sometimes they can have an unpleasant odour to them. 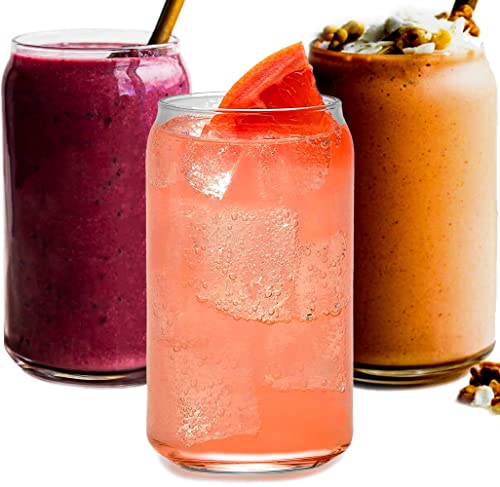 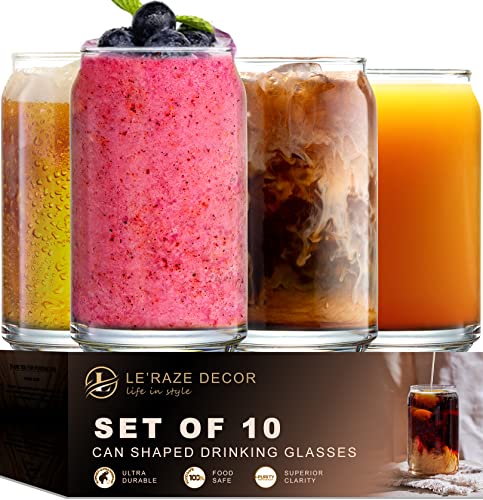 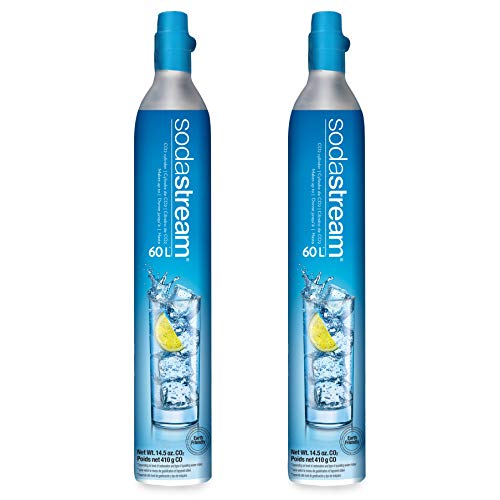 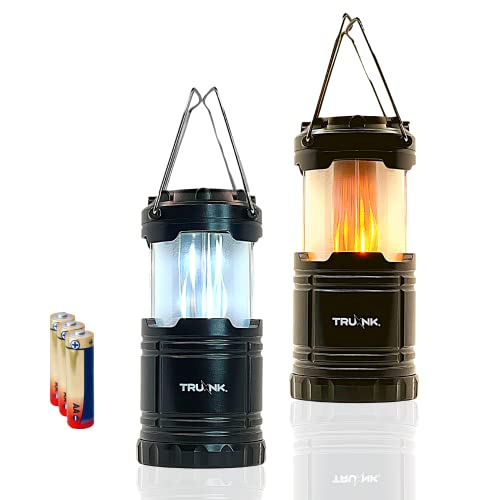 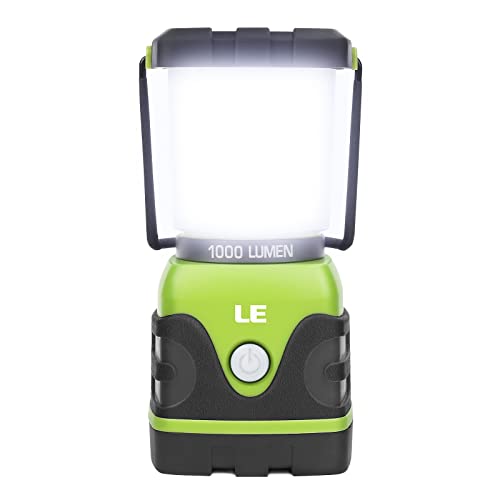 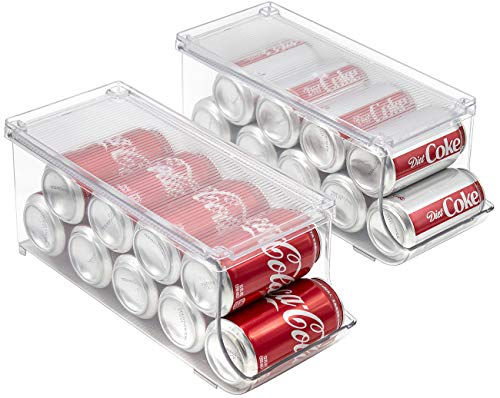 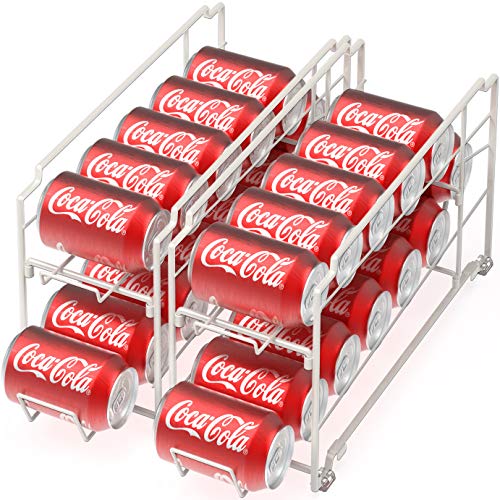 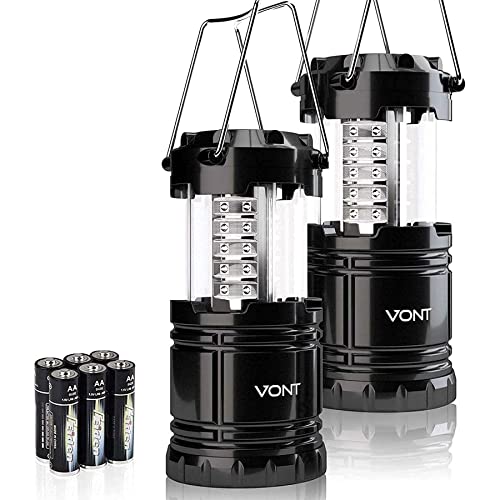 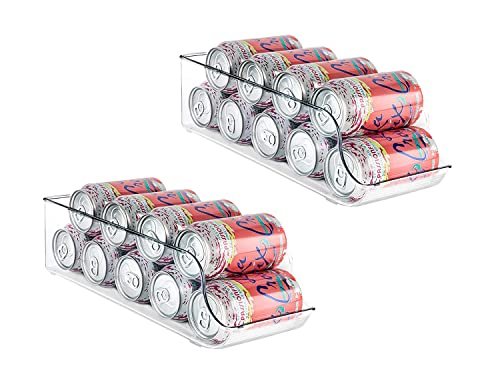