The world has changed a lot in the past few decades. People are more open about being different and speaking their minds than ever before, making it very difficult to know how to properly behave when conversing with someone who is not like you. In this article, we will cover five conversations etiquette violations that can be avoided at all costs without offending your conversation partner or having them walk away from the convo.

I believe we’ve all met guys with a talent for excellent conversation. They have the ability to speak to anybody about anything in a relaxed, informal style that quickly puts others at ease. These conversational maestros can leave a total stranger feeling as if he’s known them for years.

It’s easy to believe that the gods confer conversational skills on a select few, while damning the majority of mankind with foul tongues.

While it’s true that some guys are born with more natural charm than others, the art of conversation is a talent that every man can master. You may never have a silver tongue, but you can learn to communicate in a manner that makes you a valued party attendee, distinguishes you at work gatherings, impresses the women, and makes you new friends. As an introduction (or refresher), we’ve included some ideas and rules below on how to appropriately engage in discussion.

You should listen more than you speak. Surprisingly, listening rather than talking is the key to mastering the art of communication. Avoid narcissism in communication. Pose thought-provoking questions to individuals with whom you interact. People like discussing themselves. Don’t just ask someone what they do and leave it at that. Inquire about the most difficult aspect of their employment and how they see their profession’s future. Then, to elicit further information, ask follow-up questions. Act genuinely engaged by concentrating on the person speaking, nodding your head, and interjecting “hmmms” and “uh-huhs” when needed.

Arrive prepared with a list of things to discuss. On the approach to a party or dinner, I think about who I’ll be meeting that night and come up with anecdotes and questions to tell them. “George will be interested to hear how the woodshed is progressing. Grace recently returned from a visit with her parents in Minnesota, so I’ll inquire about that, as well as see what Tyler liked of the book he just read.”

If you don’t know the folks you’ll be speaking with, consider the topics that will likely pique their interest. Inquire about the distinctive features of their community (“On the way into town, I saw an amazing monument.”) What’s the backstory?”), conduct some research on the firm they work for (“I heard you’re going to expand into China shortly; when will that happen?”), and ask individuals who know them better for some background information.

Now it’s your time. A discussion is a collaborative effort, with each participant contributing a nugget here and there. Monologues are not appropriate at this time. You’re sucking up the oxygen in the room if you realize you’ve been talking for a few minutes without any questions, remarks, or general indications of life from other people. Allow someone else to speak.

Consider what you’re saying before you say it. The majority of foot-in-mouth situations are caused by a failure to consider before speaking. You’re ranting against the war when it occurs to you that your friend’s boyfriend has just returned from Iraq. Don’t toss out phrases filled with value judgements to avoid offending. Instead of saying, “The mayor definitely is an idiot, huh?” say, “The mayor sure is a moron, huh?” “How do you feel with the mayor’s suggestion for rebuilding?”

Please don’t interrupt. According to Esquire Etiquette, published in 1954, there are two types of interrupting:

“The most apparent one, interrupting the speaker in the middle of a sentence, is simple to avoid: just wait until the other person has finished speaking before you begin. (And never reply, “Have you finished?” You may as well admit outright that he’s a windy nut and you thought he’d never run down.) The second kind of interruption, which is just as bad, is commonly preceded by “That reminds me…” or “By the way.” These words generally signify a detour or irrelevancy. When you interrupt someone else’s train of thought or send a conversation out on a tangent, you’re implying that you’re either foolish or disrespectful, and that you can’t or won’t keep with the speaker’s point of view.

Even if everyone followed these guidelines, telephones, doorbells, and newcomers would always find a way to interrupt you in the middle of your conversation. When you’re being interrupted, the most courteous thing to do is to shut up. If you’re not asked to, don’t go back and complete a tale or unearth a hidden point. If a new listener joins in the middle of a narrative, someone nice will brief him on the topic and urge you to continue; the polite newcomer will second the nomination; and only then, with the shortest possible description of what you’ve already said, may you continue. If you don’t acquire these signs, it’s possible that your narrative isn’t acceptable for the newcomer’s ears or that the scenario becomes out of hand; it’s also possible that your audience was bored. So, if you have a chance to say anything later, don’t be petulant and say, “As I was trying to say a little earlier…”

When chatting in a group, don’t talk to just one person. Others are left hanging and awkwardly on the perimeter as a result. This isn’t only about who you’re talking to physically; you may also annoy others by talking about things they have no interest in or knowledge about, such as the complexities of your profession that only your coworker knows about, or inside jokes and “remember whens” with your pal. Bring up subjects that everyone can contribute to.

Don’t try to outdo each other. Not only does the one-upper make a bad buddy, but he also makes for a grating conversationalist. You mention that you recently purchased some new boots, and he raises an eyebrow by telling you about the shoes he made himself out of leather obtained by slaughtering a deer with just a bowie knife. The one-upper thinks his tales demonstrate his superiority, but they really reflect his raw insecurities.

Don’t give out too much information. We’ve all encountered the guy who starts telling you about his life as soon as you meet him. You’ll figure out why his girlfriend abandoned him, how concerned he is about losing his hair, and why he’ll never get promoted at work in less than two minutes. This immediate unburdening comes seem as desperate, and it repels others like water off a duck’s back. You must build a sense of mystery in order to pique people’s interest and make them want to learn more.

At the same time, you don’t want to delve too deeply into other people’s personal lives. Others’ privacy should be respected. Instead of asking someone about X, share that knowledge about yourself to avoid accidentally touching on a sensitive subject. A person who is at ease discussing X is likely to share their own personal experience. Change the topic if they don’t answer in kind.

It comes out as accusatory (the individual will feel as if they were gazing at you with an indifferent face), and even if you weren’t previously boring them, the power of suggestion will plant the thought in their brain that the talk had been fairly tiresome after all.

Instead of directly asking a question like that, observe the person’s facial expressions and body language. If they seem bored, they most likely are. It’s time to shake things up.

It was just too sudden. The speaker will be uncomfortable. “What was the last thing you said?” instead. “I didn’t see it.” Also, if you don’t understand what was just stated, don’t nod and grin. It occasionally works; other times, the individual just says, “A dingo stole my kid last night.”

If grammatical faults make the hair on the back of your neck stand up, it may be difficult to refrain from correcting others’ mistakes. A discussion, on the other hand, is not the time to be pedantic. You’ll come off as arrogant and condescending, and whatever connection you’ve built with someone will come to a standstill. Don’t overlook the forest for the sake of the trees.

In fact, if grammatical errors make the hair on the back of your neck stand up, you may consider picking up a new hobby.

“Stop me if I’ve already told you this tale…”

Nobody will ever be able to stop you. So your inquiry merely gives them more time to pretend they’ve never heard about the time you almost drove over Barry Switzer as he was riding his fixed gear bicycle near the OU dormitories.

Check out these 5 additional topics you should avoid bringing up in conversation.

The Most Important Conversational Rule: Be Natural

When it comes to etiquette and social behavior, if you grasp the ground principles, you can relax and let things flow. You may follow all of the above dos and don’ts, but if it seems to others that you’re talking through a checklist, you’re better off waxing lyrical about your butt hair. If you come off as a fake, it doesn’t matter how nice you are. Remove the airs and graces. Talk about topics that you’re familiar with, and use language that you’re familiar with. According to Esquire Etiquette:

“You’ve probably heard that what you say and how you say it gives away your character and background on first impressions — but there’s a catch in that adage: Pretending to be someone you’re not is more obvious than being yourself without apologies. Whatever the lady-books say about “developed speech,” a man’s speech should not be cultivated at all; it should first and foremost be natural… You, sir, are not for the lovely politeness of speech found in the girls’ novels. Say “Sorry” instead of “I’m very sorry” or “I beg your pardon” if you mean “Sorry.” If you mean that the supper was fantastic, say so; don’t use euphemisms like “exquisite” or “beautiful.” “My dears” should be reserved for the elderly, and “do comes” for the female gender. And don’t even think of using terms like “Allow me” or “After you.” It is not proper etiquette to state things in a lengthy or flowery manner. Be true to yourself. “Act like a guy.”

Part 2 of the Art of Conversation: How to Avoid Conversational Narcissism is now available to read.

What advice would you provide to someone who wants to perfect the art of conversation? Please share them in the comments!

The “golden rules of conversation” is a list of 5 dos and don’ts for maintaining your social life.

What are the dos and donts of conversation?

A: The dos and donts of conversation can vary from person to person, but generally speaking the dos include things like being honest and not gossiping. Donts may be more general, such as avoiding negativity or keeping your opinions about someone elses private life to yourself.

What is conversational etiquette?

A: Conversational etiquette is the principle of how to behave in a conversation. It includes things like being polite, appropriate and friendly.

What are the basic rules of conversation?

A: The basic rules of conversation are that you should try to be polite, dont interrupt others and listen carefully. 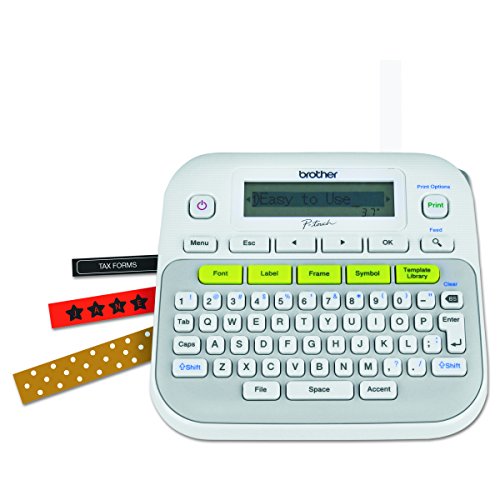 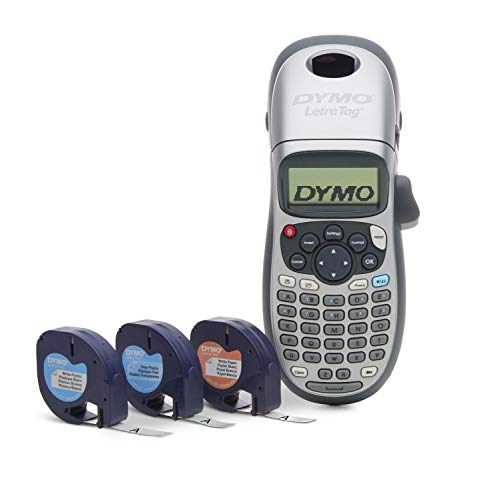 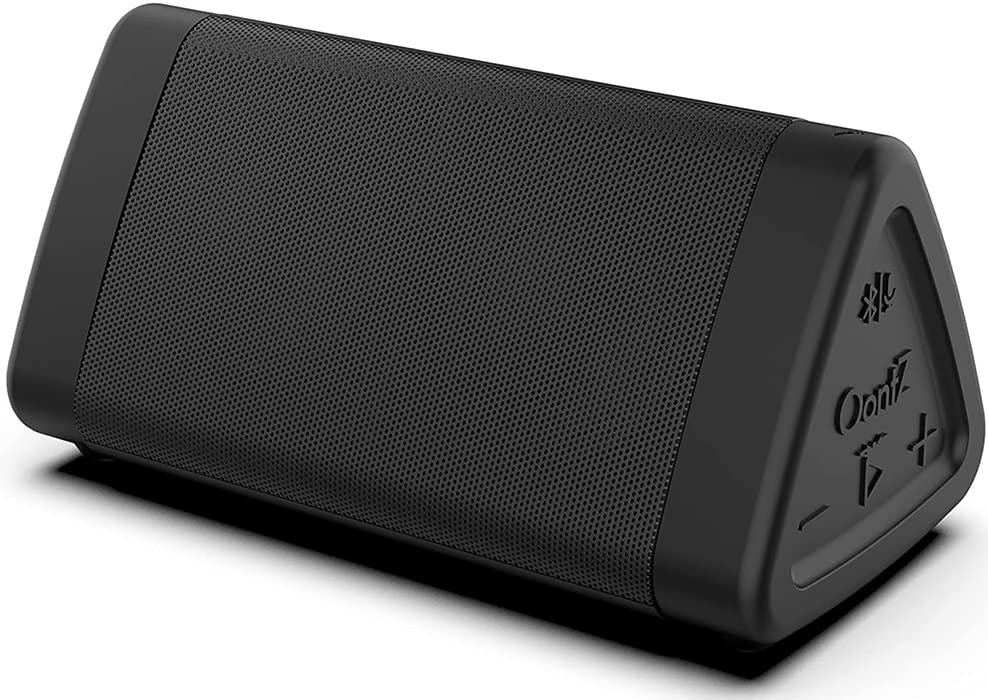 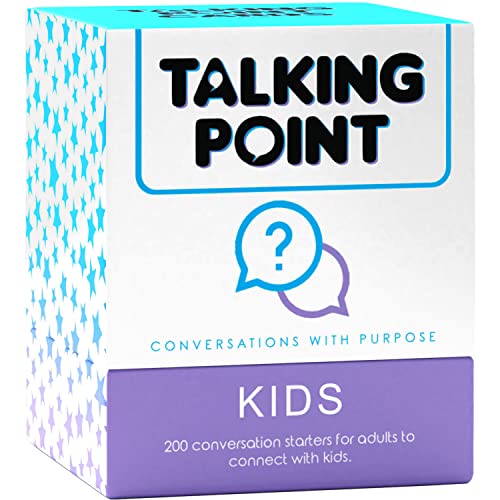 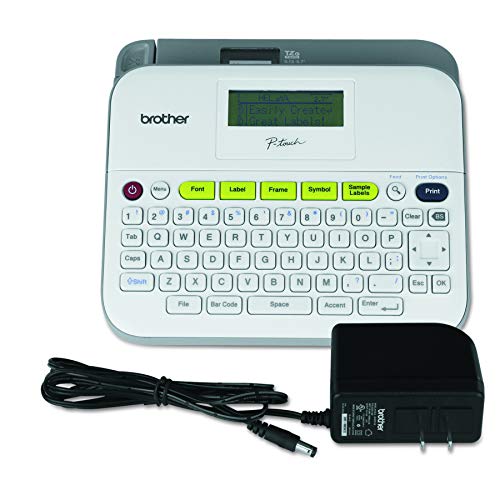 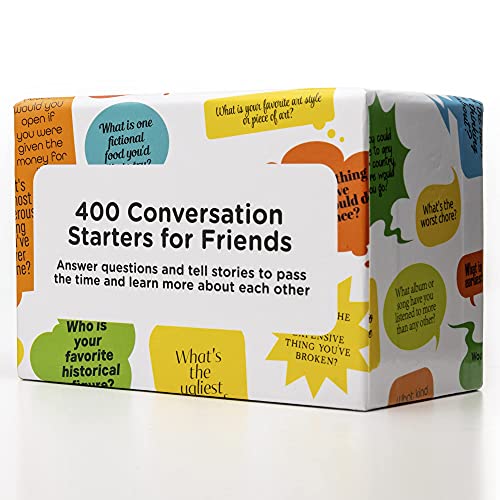 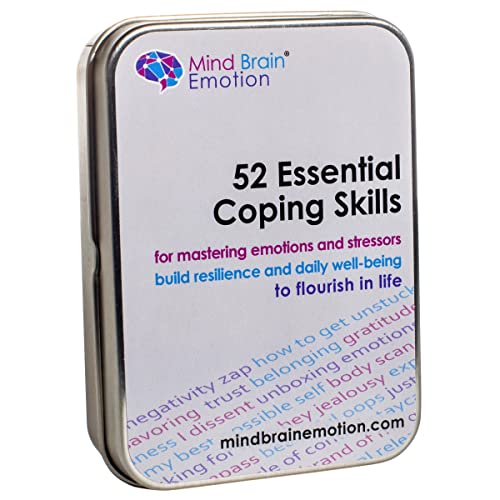 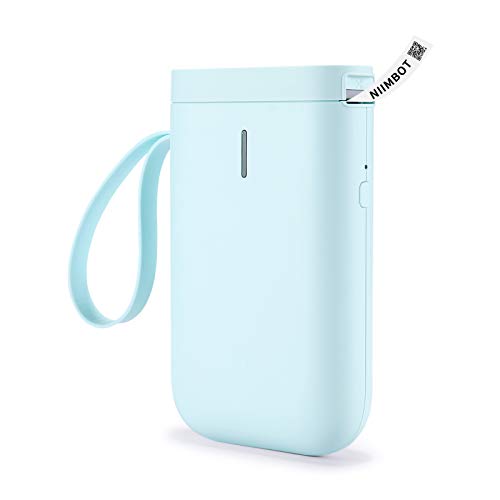